In the second half of 2008, the violinist Pekka Kuusisto had a special request for Timo Alakotila, a versatile Finnish folk musician, composer, and a founder-member of the ‘superfiddler’ group JPP. Kuusisto was a long-term fan of JPP’s – a folk group known not only for their mastery of the legendary fiddling tradition of the region of Kaustinen in Western Finland, but also for their capacity to create new music based on that tradition.

Kuusisto had introduced some of JPP’s tunes to orchestras during his travels around the world. Now he wanted Alakotila to arrange or compose a piece based on Finnish tunes and especially those played by JPP.

Alakotila, who plays the harmonium* in JPP and keyboard instruments in numerous other groups, was delighted by the opportunity to write for Kuusisto and the Australian Chamber Orchestra. He went off to find appropriate material and ended up with a combination of entirely new music and four traditional tunes used by JPP. As a result, Sketches from Folkscenes serves to give more than just a glimpse of the rich variety of dance tunes – polskas, minuets and quadrilles (‘katrilli’) – kept fresh and re-interpreted by new generations of Finnish fiddlers and folk musicians long after the steps of many of the dances have been forgotten.

‘Introduction’ begins with a rhythmic pizzicato texture, influenced by the traditional ‘polska’, and develops gradually into a hymn-like melody. This, in turn, leads into ‘Tjöck’s minuet’. The tune from the village of Tiukka represents the folk tradition of the Swedish speaking west coast of Finland. The minuet is followed by an old polska tune attributed to a folk musician called Petter Wörgren – polskas are a particularly
important, lively part of the folk fiddling tradition all over Scandinavia.
In the second movement, the harmonium introduces the ceremonial march ‘Bjudanmarsch’. The melody is an old wedding tune, preserved for today’s folk musicians in a collection of Swedish-language folk poetry, published in the early 20th century. Sections of ‘Bjudanmarsch’ are joined together with music composed by Alakotila.

‘A General Quadille from Karelia’ is a tune found in a collection of folk dance tunes, collected and published in the 1890s by Ilmari Krohn. In 1982, the ‘General Quadrille’ was played at the famous Kaustinen Folk Music Festival by the newly founded JPP, a group consisting of then very young musicians (the name of the group today is an acronym of the original name ‘Järvelän pikkupelimannit’ which translates as ‘The little folk musicians of Järvelä’). Since then, the group has returned to play this tune every year in Kaustinen’s popular Night Quadrille event, where the audience can join in the dance, led by a dance master Marginalia

Harmonium: The harmonium was originally introduced to Finnish music in the mid-19th century and used for accompanying hymns and as an instrument for school music – in this role it served Finnish schools well until the 1970s. In the Kaustinen region it was incorporated into the standard folk fiddling band as the ‘rhythm section’. Nowadays young players like Milla Viljamaa have made the harmonium a solo instrument. 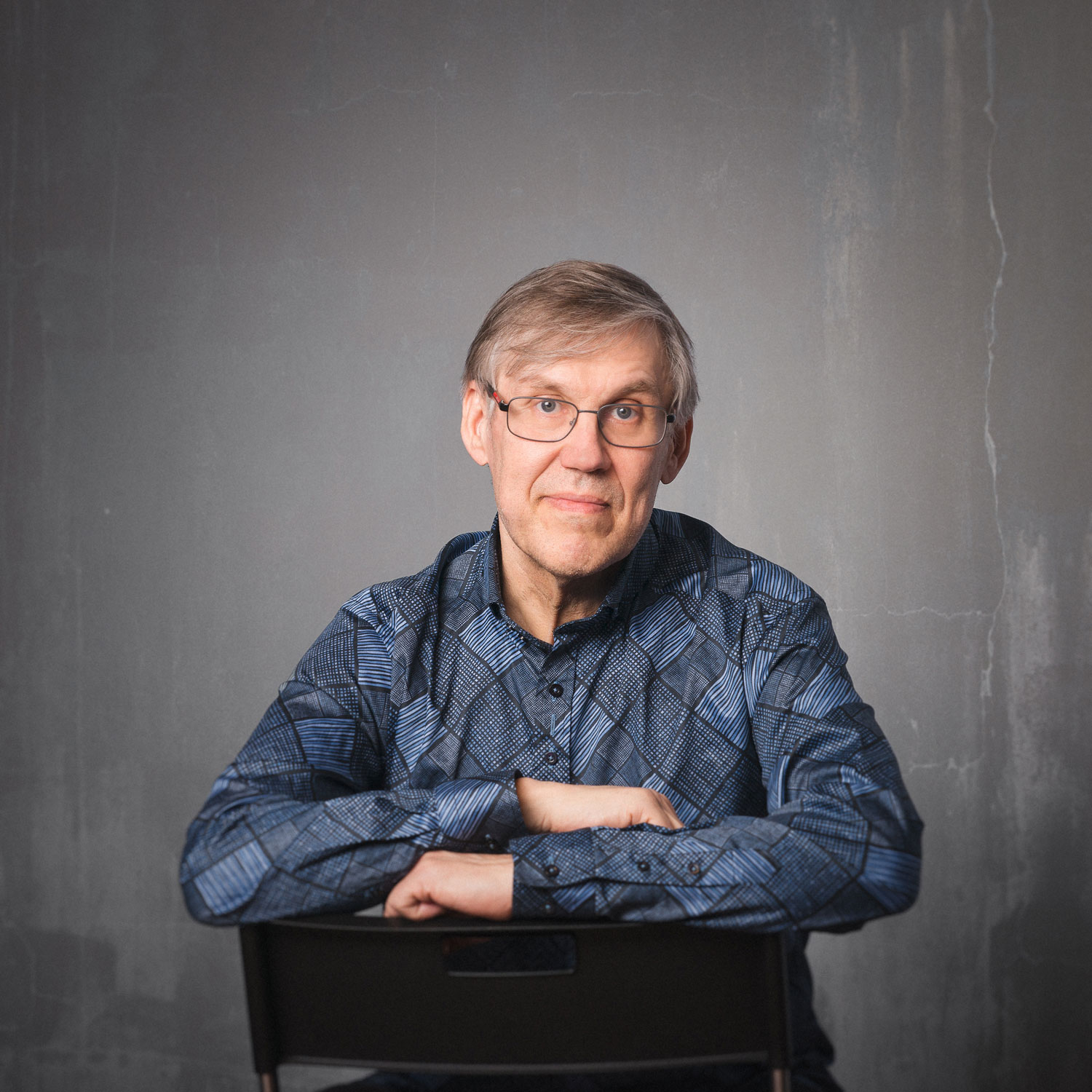