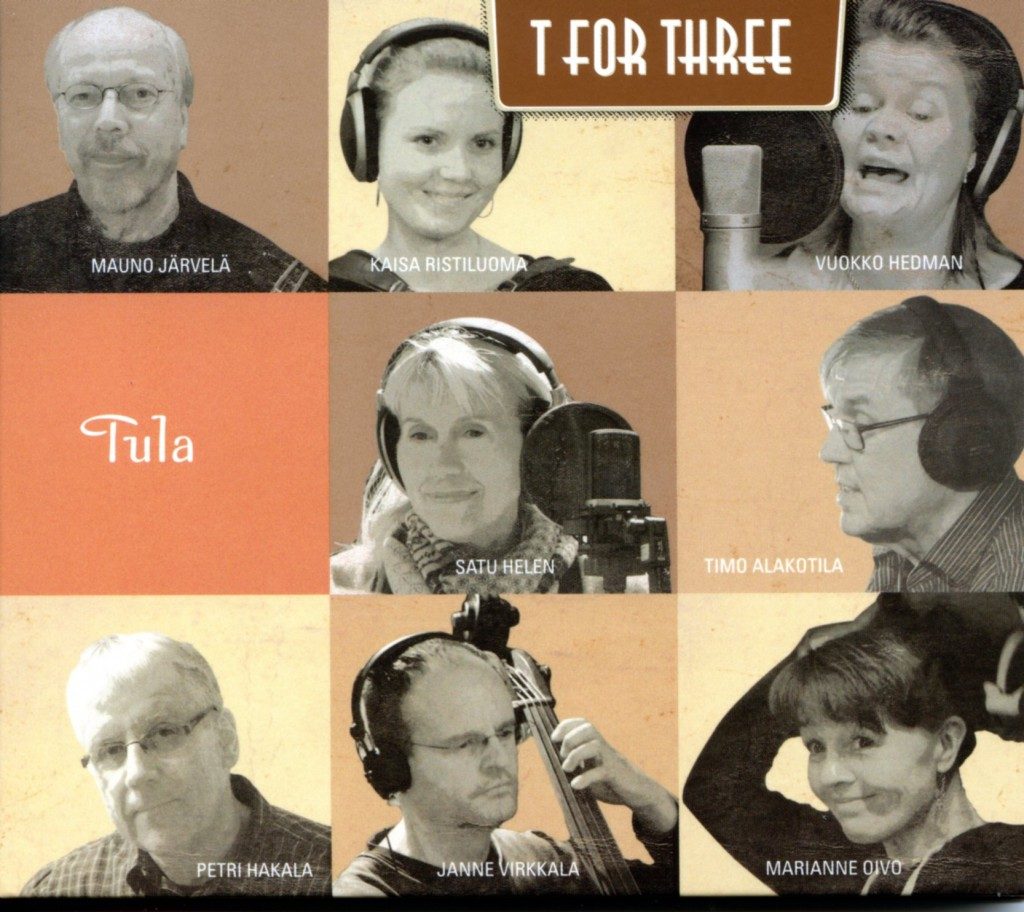 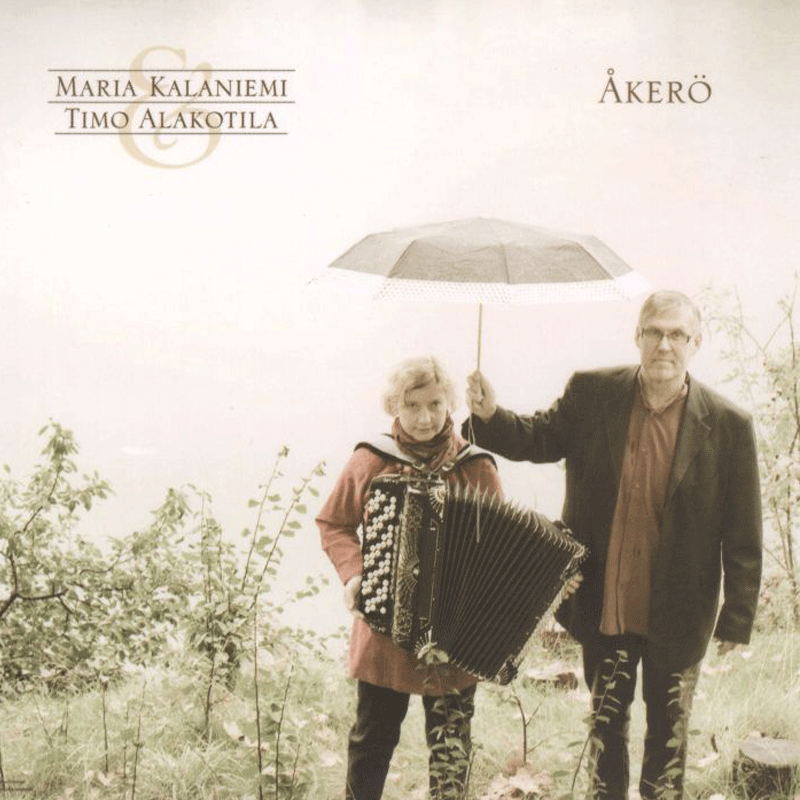 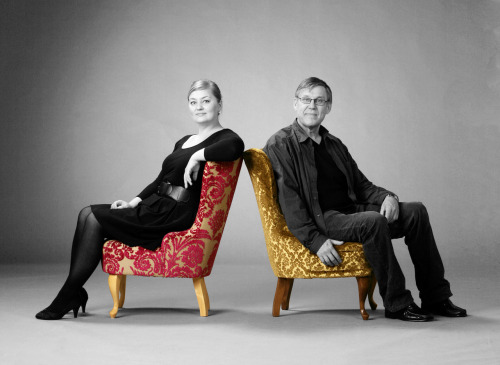 The music touches with its freshness and vibrance.It takes the listener on a journey through magical worlds,full of beautiful melodies, joyful and solemn.

Two pianos and two very different artists have greated illusions of a soloists playing alone and a full orchestra within the same album”.
“I wish the listener a good journey to an interesting magic world,guided by two impressive pianists”.